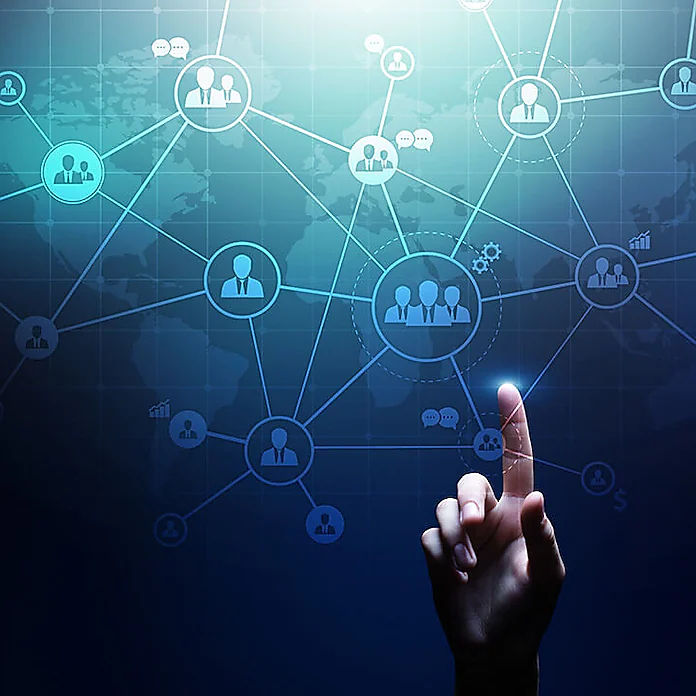 Communications and the cloud have seemingly become synonymous. The pandemic-induced trend toward working from home prompted companies to adopt “as a service,” or UCaaS, solutions for collaboration.

This created a massive wave of deployments, and some industry observers began to believe that the on-premises opportunity, which includes private cloud, will no longer be viable.

Mitel Partners with RingCentral for UCaaS

While most vendors have put all their eggs in the UCaaS basket, one vendor that is innovating in both cloud and on-prem in UC is Mitel.

The company had been trying to dance on both sides of the line, but given the number of 800-pound gorillas in UCaaS, the company choose to partner with Gartner MQ leader RingCentral for those capabilities. Its goal is to drive more innovation into its on-prem products. Given that most of the “traditional” vendors have de-emphasized this part of the business, Mitel is unique in accelerating the pace of innovation here.

Most industry watchers, myself included, had been curious as to how the company will execute on this plan. Mitel recently held an industry analyst event to outline its go forward strategy.

During his opening keynote, CEO Tarun Loomba, explained this pivot in strategy: “With the market getting more competitive, focus is so important. It’s a big part of why we did the partnership with Ring – so we could focus on our core strengths while still making sure all customers are well cared for.” That’s certainly the right approach as, in business, it’s better to excel in one area than be mediocre in a few.

Loomba continued, “The reality of the market is that millions of customers will have, want or need a modernized UC solution – and that will be the case for many years to come. We have the expertise and portfolio to serve those customers.”

An interesting fact about Mitel is that the company has been one of, if not the most, innovative vendors of the past few decades. It was the first to introduce a remote worker VPN phone, was the first “traditional” vendor to embrace the shift to IP, and was the first to partner with Microsoft in UC.

One of the more interesting innovations was when it introduced its solution for virtual machines. While most of the industry scoffed at this (in fact one vendor once told me that they would never run on a VM), Mitel pushed forward and embraced this concept. I recall seeing them appear at VMworld, long before the rest of the industry made the pivot. There were obviously bumps along the way, but now that capability is standard.

As part of his presentation, Loomba provided a look ahead as to where Mitel will be driving innovation. Much of the focus will be delivering hybrid and edge solutions. The definition of “cloud” is changing and moving away from centrally managed clouds to a more distributed model that encompasses private clouds and edge locations.

It’s a well-known fact that companies compete based on providing better customer and user experience, and edge computing moves the data closer to the user. Mitel was late to the cloud, but edge is an area in which they have an early mover advantage. Much of the general application and cloud computing industry has already embraced edge, but communications tend to adopt these types of shifts late, primarily due to the importance of technology.

Clearly, the on-premise world is still very important to businesses. The trends toward all communications moving to the cloud is nowhere near being a fait accompli.

The capital markets are echoing this as the valuation of the UCaaS and CCaaS (contact center as a service) vendors have been cut in half or more. The reality is that businesses are in the process of bringing people back to the office, at least on a part time basis. And this keeps the market for more of a traditional solution alive and kicking.

This is no different than other industries that were supposed to go “all cloud.” Sure, AWS and its peers sell a massive amount of cloud computing and storage. But Dell, HPE and others continue to sell huge volumes of systems that go into company-owned data centers. The key for the “on-prem” companies is to continue to drive innovation – and change pricing models to accommodate.

Similarly, in the communications space, not everything is moving to a SaaS delivered model. In fact, my estimate is that the total UC/UCaaS industry is still about two-thirds / one-third on-prem/private cloud, and the other third is SaaS delivered.

While the growth is in public cloud, the combined industry is massive, and these transitions take a long time. VoIP systems have been available for the better part of 30 years and there is still an TDM installed base.

Some people have asked me if there’s a day when all communications are delivered from a public cloud service. My answer is: perhaps, but that’s so far in the future that I’ll long be retired.

The distributed cloud model will have a profound impact on communications, particularly in voice and video as it moves those workloads much closer to the user, enabling several new capabilities. Video analytics, real time translation, facial recognition and artificial intelligence capabilities are just a few use cases. Communications data can also be combined with other information to enhance things like in-store analytics, sports and entertainment, and other use cases where speed matters.

This is a good move for Mitel as, in the words of the esteemed Wayne Gretzky, it’s important to skate to where the puck is going to be rather than where it is now. The UCaaS landscape is set and the partnership with RingCentral accomplishes two things. It gives Mitel a strong, viable options for its customers and it lets Mitel invest in edge and hybrid cloud, which is a market that is still in the making. This should help Mitel address its customers’ needs now and also position it for the future of cloud communications.