Data analysis of Wi-Fi usage at the recent Super Bowl highlights the importance – and challenges – of network connectivity for huge audiences. 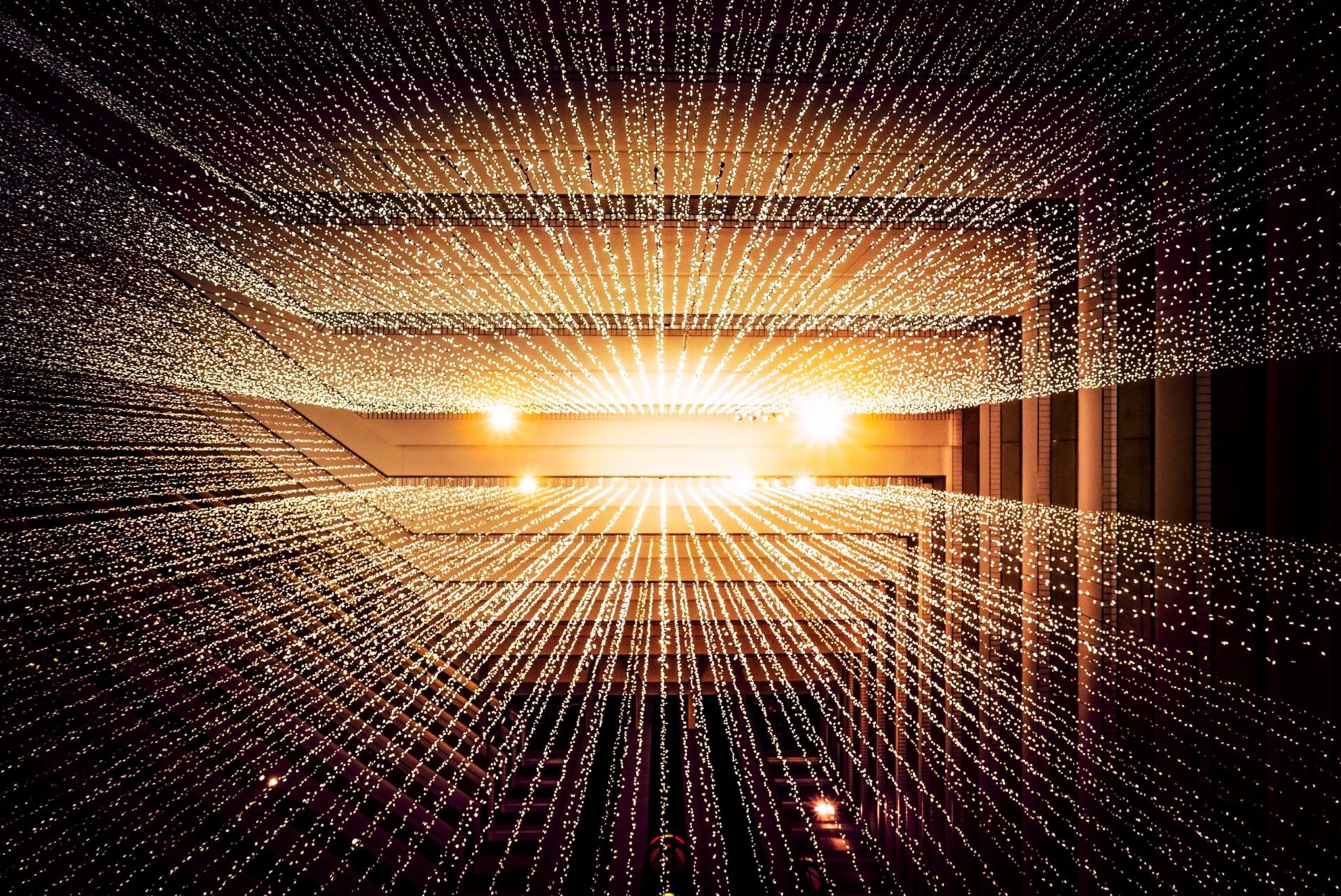 It’s a well-known fact that Internet connectivity in high density environments like stadiums can be erratic and slow. Anyone who has been in airport, conference center, hotel, stadium, or other high-volume facility has experienced the pain of inconsistent Wi-Fi – the network works well one minute only to lag or stop the next.

The National Football League (NFL) has addressed this unique challenge by building out its infrastructure with Extreme Networks to provide fans with a better Super Bowl experience. Although Extreme does not provide Wi-Fi to every stadium, every venue uses its Wi-Fi data analytics product, which provides key insights into performance, fan usage, utilization and more.

Wi-Fi engagement was significantly up from previous years. According to data shared by the NFL, during Super Bowl LVI there was:

“The thing that strikes me most is the large percentage of fans who were connected at the stadium. I can remember a time when it was in the low 20s and we thought that we were doing a good job,” said McKenna.

This is the ninth consecutive year that the NFL has tapped Extreme for Wi-Fi analytics, and I’ve been watching the year over year trends. I concur with McKenna’s comments: even a couple of years ago, the Wi-Fi attach rate was only about half the fans, with the rest using cellular service. What this data point shows is that if high quality Wi-Fi is available, people will use it as a first choice.

Also, the total volume of traffic – just over 31TB – surprised me. Super Bowls have historically been in the teens or low 20s. Typically a number that large comes with something like a BTS or Taylor Swift concert.

The increased number of fans obviously drove more volume over Wi-Fi, and this is an indicator of things to come. Newer phones have higher resolution cameras, which are larger in file size. Businesses should take this as a warning and be prepared to see a steady increase in traffic on their networks – and use an analytic tool to predict trends that can keep experience high.

Key to Wi-Fi Success: Preparing for the Unknown

As the amount of total data keeps growing each year, the stadium’s Wi-Fi infrastructure must support fans when capacity is at its peak. While the NFL can’t predict what’s going to happen, it must be prepared for any scenario.

For example, an outlier from Super Bowl LVI was an app that enabled fans to download and view the halftime show from multiple angles. Although the NFL hadn’t tested for that prior to the event, it was able to accommodate the changes in the halftime show by planning for the unknown. This would have likely “stopped us dead in our tracks” a few years ago, according to McKenna.

The NFL can predict massive spikes in Wi-Fi through the Extreme Networks’ analytics solution, which tracks data across all games, all season long. Extreme Analytics tracks app utilization and how trends change over time. App usage can flare up in different areas of the country at certain times, so it’s important for the NFL to watch such trends across its fan base.

Testing: Mandatory but Must Be Modernized

Pre-testing before the Super Bowl is currently a tedious process that involves staff continuously walking up and down the stairs on a steep incline to evaluate Wi-Fi strength. However, the NFL is looking to modernize this impractical process by investing in devices, which can be deployed in the stadium to perform this type of testing throughout the year.

This past season wasn’t typical for the NFL. Fewer fans attended the Super Bowl due to COVID-19 restrictions. The NFL had to do things differently to limit in-person interaction at the stadium, like moving to 100 percent mobile ticketing and more engagement on mobile devices. The NFL had to make broad changes to provide ubiquitous and reliable connectivity.

“In order to contact trace, everyone had to be connected to Wi-Fi to know who they were in contact with. Connectivity and data are key to being able to do these things,” said McKenna. “It’s not a nice to have, but it’s like electricity, water, and plumbing. You have to have it and it has to perform at its highest level.”

Luckily, today’s devices and wireless carriers are more sophisticated at leveraging the infrastructure, said Amendolia. There’s an automatic handoff between Extreme Networks’ Wi-Fi technology and Verizon systems, which are pervasive across the NFL and other sports leagues. Auto offloading provides a comprehensive approach to driving the fan experience, regardless of device or carrier.

“Fans come to the stadium for the experience and Wi-Fi is really the unifying force, a neutral host,” Amendolia said. “We’re trying to get away from a world where fans must manage connectivity themselves. It’s supposed to be transparent to the fans by walking into the stadium and the device picking the best connection for them.”

Ultimately, fans are the content creators who are in control of sharing their game day experience. McKenna believes the NFL must be prepared for any use cases that fans bring with them. For instance, she sees the concept of a metaverse taking off, where real and virtual worlds converge using artificial intelligence (AI).

AI-powered machines get smarter by collecting enough data to be able to mimic the human brain. The NFL ingests massive amounts of data and video, which is analyzed by sophisticated modeling. This data could be key to creating what McKenna referred to it as “extreme personalization” for fans.

As devices get smarter, turning Wi-Fi on and off will go away. People will be connected to their metaverse wherever they go. Much like we’ve come to rely on always having good cell service, it’s going to be the same for any form of connectivity.

That’s the NFL’s vision for the future and should be the vision for almost all businesses. Customer and employee experience are critical to business success and, given the network-centric world we live in, a consistent, high performance Wi-Fi network is no longer a “nice to have,” it’s a “must have.”