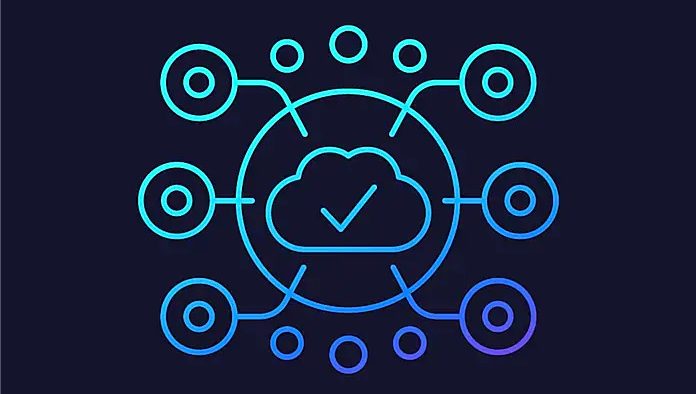 Aruba, a Hewlett Packard Enterprise company, recently held its annual user event, Atmosphere, which returned to an in-person format after being virtual for two years.

The event is Aruba’s largest and is the place for customers to learn about the latest and greatest that’s coming. The theme of “ATM22” was “Making Connections, Anywhere,” which I thought was apropos, given the trend to hybrid work where digital technologies – particularly the network – are needed to keep us connected in a world where physical distancing has become the norm.

Tighter Linkage Between HPE and Aruba

This was also the first Atmosphere after the departure of co-founder and former president of HPE, Keerti Melkoti, and I was interested to see what the post-Melkoti Aruba looked like.

What I found was that the company was better aligned with parent company HPE. Aruba makes great products and has been one of the best managed network vendors – it made sense to leave it as its own entity, post acquisition. Now that HPE and Aruba products have come together, it’s clearly time for HPE to have a larger influence.

At the conference, I had the opportunity to sit down with Sylvia Hooks, Aruba’s Chief Marketing Officer, to discuss HPE and all the new innovation from Aruba. Highlights of the ZKast interview, done in conjunction with eWEEK eSPEAKS, are below.