Investors were initially wary of the impact a return to the office would have on UCaaS and CCaaS companies. They needn’t have worried. 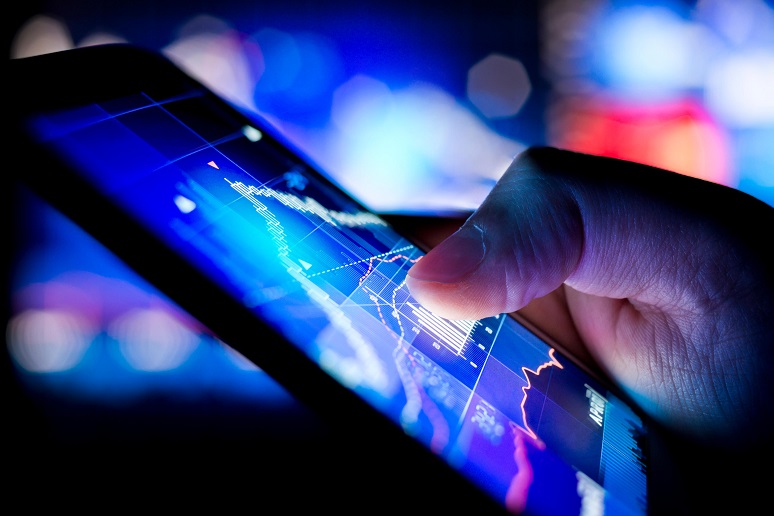 Two years ago, the entire cloud communications landscape got a kickstart when investors poured money into “work-from-home stocks,” which included the UCaaS and CCaaS providers. For example, Zoom, Five9 and RingCentral had peak market caps of $161 billion, $14 billion and $40 billion, respectively, compared to $28 billion, $6.8 billion and $6.4 billion today.

As the pandemic waned and the “return-to-work” chatter got louder, investors feared these stocks would no longer be relevant. It’s been my thesis that investors are wrong as cloud communications are as much about hybrid work as it is remote work. In fact, one could argue the complexities of hybrid work make communications even more important. Over the past couple of weeks, we had a number of mainstream UCaaS and CCaaS providers report earnings and their results supported this thesis.

The de-facto standard in cloud contact center put up a breakout quarter, which is remarkable considering Five9 has made the “beat and raise” the norm. In fact, Five9 has exceeded expectations in every quarter under CEO Rowan Trollope, making them 16 for 16 under his watch. For the first-quarter fiscal year 2022 (FY22), the company posted $182.8 million in revenue, which handily beat consensus estimates by almost $12 million. This represents a whopping 33% growth, which was well ahead of the 24% that the company guided to in its last earnings call.

What was impressive about the quarter was the momentum it showed in the enterprise, where the last twelve months (LTM) subscription revenue grew 46% compared to the revenue figure for the first-quarter fiscal year 2021. LTM, also known as trailing twelve months, is an important metric as it provides a point in time view and levels out quarterly seasonality. The company also highlighted a $40 million annual recurring revenue (ARR) win, which could indicate accelerated growth. The only blemish was the company’s gross margins sliding 230 basis points, which is due to continued investments in professional services and regional expansion. This might cause some near-term margin pressure but is the capital expenditures are critical for Five9 to conquer enterprise.

The company reported strong first-quarter FY22 numbers across all meaningful metrics. Total revenue was $467.7 million, up 32.7% year over year (YoY) and beating Wall Street’s estimated $458.4 million forecast. Gross margins for the quarter were 78.0%, better than the analysts’ estimates of 77.6%. RingCentral reiterated its full-year guidance of $1.99 billion to $2.015 billion in revenue, which, at the midpoint, represents 25.6% growth impressive for a multi-billion-dollar company.

The company saw continued momentum from its key partners, and on the quarterly earnings call, management said that Avaya, Atos, and Alcatel-Lucent Enterprise now account for greater than 500,000 seats. The company also said Mitel is ramping faster than any previous partnership. This is consistent with channel feedback that Mitel has had the pedal down to migrate customers to the RingCentral MVP.

In this case, the numbers don’t tell the whole story. For its second quarter FY22, Avaya posted $716 million, which is a decline of 2%, and it missed the Street’s estimates by $21.6 million. Part of the miss was due to macro issues, such as the war in Ukraine. Avaya is a well-established, long-trusted vendor with a much greater volume of international business than many of the “born in the cloud” companies. I had a call with CEO Jim Chirico, and he told me that businesses in Russia and Ukraine and Eastern European country governments have allocated budgets away from telecom to things like defense spending. While this had a small impact this quarter, the company is expecting it to be a continued headwind, which led to reduced guidance.

The bigger contributor to the “miss” was a change in the way Avaya is handling several of its global and government customers. Avaya had been having these customers flow through the channel, and now it’s taking them direct. The ASC-606 revenue recognition standard dictates that changes the amount of point-in-time revenue it can take, which lowers current-quarter revenue, even though the deal size has not changed. Instead of taking 60% of deals as current revenue, Avaya cloud only took 20%. The company made this shift to better help customers through the transition to cloud.

Also, one might look at Avaya’s performance and conclude that its UCaaS and CCaaS pure-play competitors are outgrowing them, but that’s only half true. If one pulls out Avaya’s cloud revenue, it shows a different story. The company’s OneCloud annual recurring revenue (ARR) is now $750 million. This represents 118% growth from a year ago and this does not include Avaya Cloud Office (RingCentral) revenue. Even though it was a late mover in cloud, its OneCloud business is currently about the size of Five9’s, and OneCloud is projected to be $1 billion by the end of calendar year 2022. This isn’t a true “apples to apples” as Five9 is a SaaS company and Avaya’s definition of “cloud” includes private and hybrid, but it is an indicator of how much Avaya cloud is being sold today. Avaya tends to deal with global companies that prefer hybrid and private, not just in communications but for all workloads, which is why AWS, GCP, and Azure all have private cloud stacks. During the quarter, the company had 97 deals over $1 million total contract value, 18 over $5 million, eight over $10 million, and two over $25 million, which underline how it remains the primary supplier of communications to many big, global companies.

8×8 reported fourth-quarter FY22 revenue of $181.4 million, which slightly beat the Street’s estimates by $0.53 million. The company closed the year at $638 million, which is up 20% YoY. Although a well-established cloud communications vendor, 8×8 is going through its own transition. On the call, management noted that small business ARR was flat, pulling down the growth where enterprise ARR soared, growing 55% YoY (once one eliminates revenue that came with the Fuze acquisition, 8×8 clocked a 35% rise in revenue). Looking ahead, it’s expected that Fuze will slow down growth as customers churn, but the company has handled that business better than expected, and that base provides excellent CCaaS cross-sell opportunities.