Gigamon CTO explains the difference between observability and deep observability, and the impact on cybersecurity. 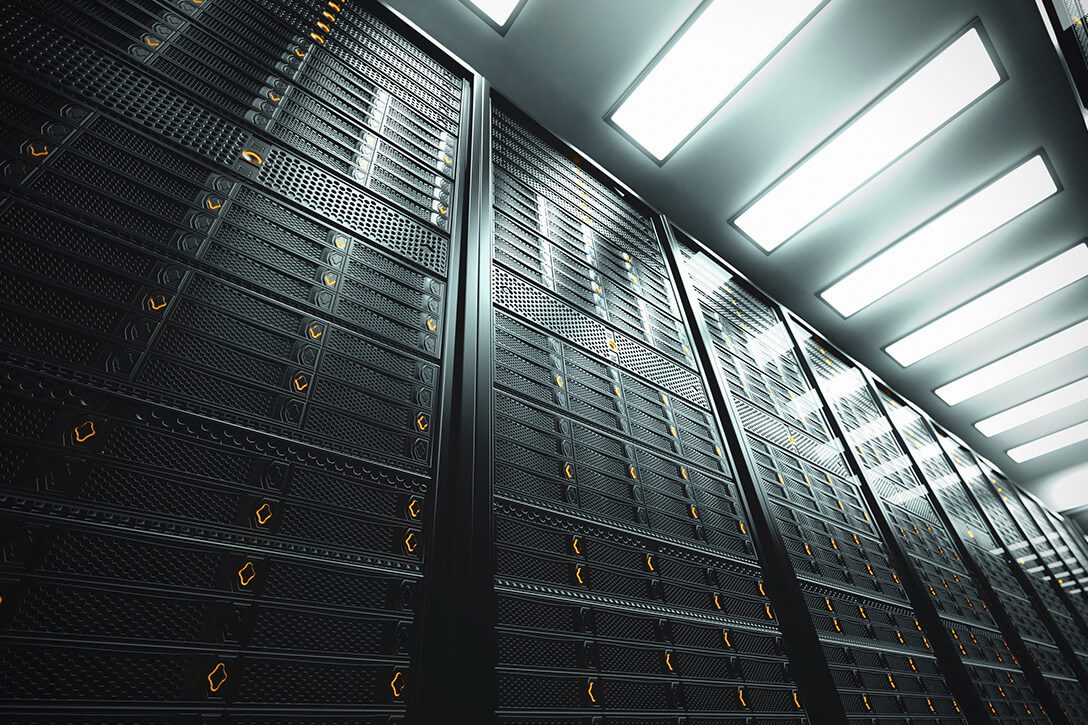 Today’s organizations typically have some combination of on-premises, private cloud, public cloud, and multi-cloud environments. The one common denominator across all of these environments is the network. Due to the importance of networks, it’s becoming increasingly important to use observability technology to understand the performance and other aspects of networks, based on the data they generate.

I interviewed Shehzad Merchant, chief technology officer at Gigamon, a provider of network visibility solutions that can monitor usage all the way up the infrastructure stack. We discussed the importance of observability to understand the internal state of networks.