Cisco’s earning results suggest that IT pros should be planning 18 months out to work around continual supply chain issues. 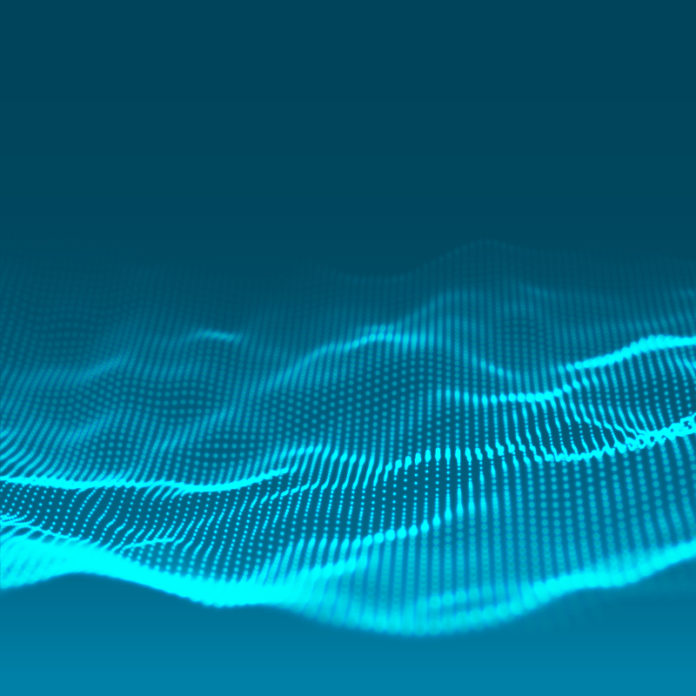 This week, network vendor and technology leader Cisco announced its Q3 FY22 earnings results. The company posted revenues of $12.8B, missing consensus estimates by over $500M.

Revenue was essentially flat (+0.3%) year over year. Cisco reported non-GAAP EPS of $0.87, topping the street by a penny. Total gross margin was 65.7%, which was at the high end of Cisco’s guidance.

Product gross margin was 65.3%, which was down 80 bps, with the decline being attributed to ongoing higher component costs related to supply constraints as well as shipping and logistic costs. Cisco also put up a light estimate for its Q4. The midpoint of its guidance is $12.7B, well behind the consensus estimate of $13.9B. This represents a year over year decline of 1% to 5.5%.

The most concerning metric was order growth, which fell to 8%, compared to 30%+ for the past three quarters. During the quarter, Cisco ceased operations in Russia and Belarus, which contributed to the decline, but if that number is backed out, order growth is only 10%.

Orders were somewhat of a mixed bag across segments, with enterprise having the largest swing. That segment saw order growth fall to 0% after hitting a 12-year high of 37%. The other segments of commercial, public sector and service provider were much more resilient, seeing order growth of 16%, 11% and 17%, respectively.

The primary culprit for Cisco’s current predicament is obviously supply chain problems. Many of Cisco’s components come from China, which is still having widespread COVID lockdowns, limiting production of parts that Cisco needs.

Cisco is one of the best run companies in the world and perhaps the best when it comes to supply chain, but if components aren’t available, there’s not much to do other than wait. On the call, Cisco’s CFO, Scott Herren, stated that “we currently see constraints in Q4 on roughly 350 critical components, out of a total of 41,000 unique component part numbers.”

While 350 is a small percent of the overall number, a switch, router, security appliance and other products need all of them. I was talking with an executive at one of Cisco’s competitors and he echoed the same frustration, noting that sometimes it’s a $2 part that’s holding up a $10,000 product – but it’s still needed.

Cisco Has a Massive Backlog of Business

This paints somewhat of a gloomy picture for Cisco, but looking deeper at the numbers reveals a much different story. The most notable number in Cisco’s backlog is currently $15B, up 10% sequentially and up 115% year over year.

To get an idea of the magnitude of that number, consider that the total annual revenue for Arista, Juniper and Extreme is about $7B, making Cisco’s backlog 2x that. This indicates that there really is no demand problem for Cisco and it’s purely backlog holding it back. During the call, CEO Chuck Robbins said that, “While the quarter clearly did not play out as expected, demand remains solid and the fundamentals of our business are strong.” He added, “We remain confident in our long-term growth and the opportunities that we have in front of us.”

His comments echo my research and the conversations I’ve had with IT leaders recently. The network is the foundation for digital transformation. Businesses are implementing technologies such as IoT, mobility, video, edge computing, machine learning and cloud – and these are all dependent on the network.

Businesses now understand they need a rock solid and secure network to modernize their operations. I believe if there were no supply chain issues – or at least fewer, as there are always some constraints – the network industry would be seeing the biggest refresh since the birth of the Internet.

What lies ahead for Cisco and its peers? I believe it’s more uncertainty in the short to mid-term. In fact, during the investor call, Robbins referenced the typical seasonality Cisco sees when he said, “any seasonality right now is out the window with the current situation and with what we’ve seen with the order demand.”

My advice to customers is to plan 18 – 24 months out and get orders in early. This period will be the lead time for at least two years and perhaps longer. As I mentioned, the network is now critical and waiting for supply issues to taper off is only going to put your company even more behind. By 2024 things might return to “normal” but we are likely to see a bumpy road until then.