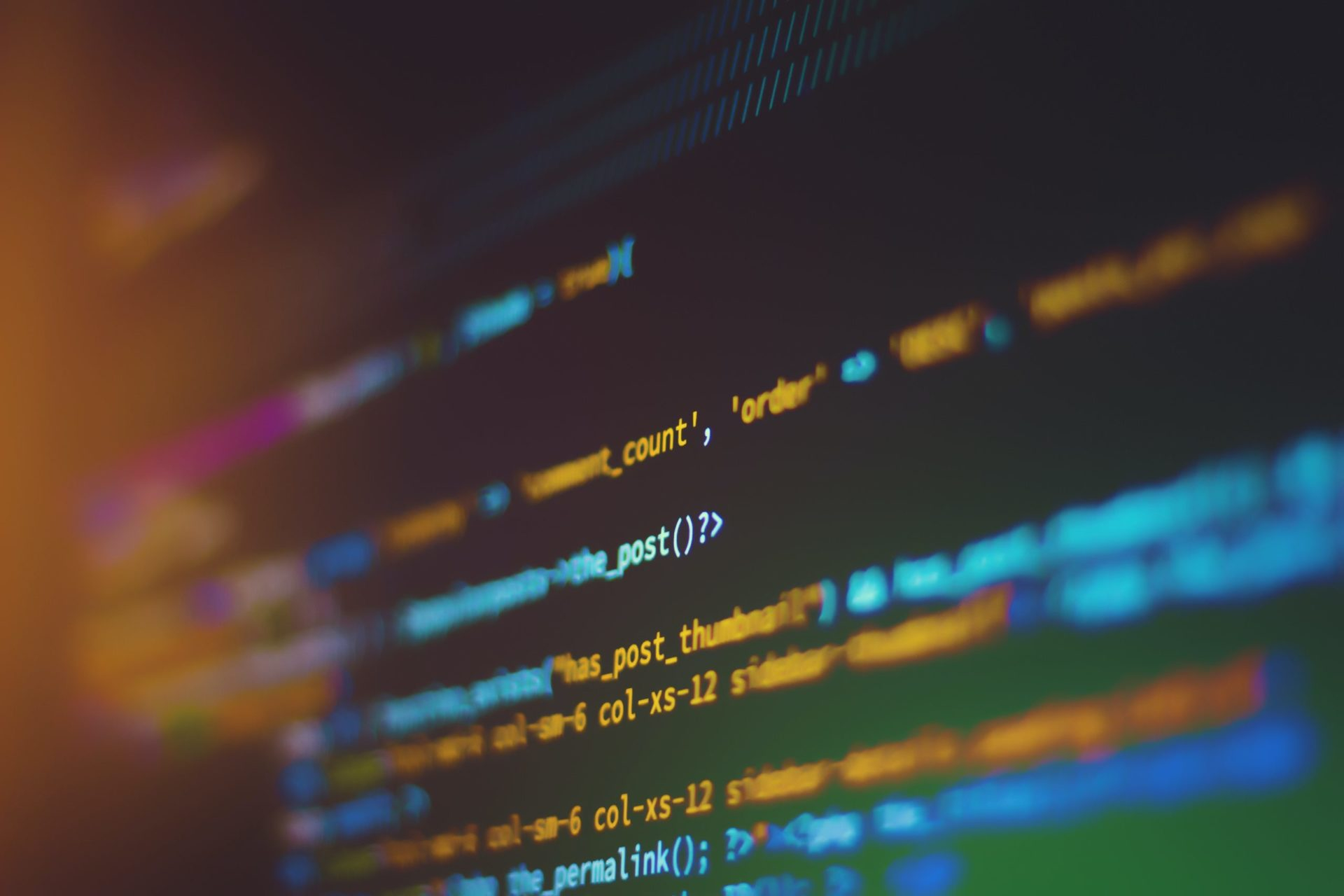 Many technology vendors have used artificial intelligence to transform their products. This is evident in areas like unified communications, contact centers and cybersecurity.

Yet one area of IT that has yet to see AI play a significant impact is the network. AI has been used to improve basic management functions but has yet to transform network operations.

Extreme Networks is aiming to change that with the release of its new digital twin technology, which relies on AI to support its function. The vendor introduced the capability at its recent Extreme Connect conference. The digital twin feature is part of its ExtremeCloud IQ Co-Pilot and enables network pros to build their networks in demo mode and troubleshoot before deploying physical infrastructure, all using AI.

All of this falls into what Extreme refers to as the infinite enterprise—meaning networking everywhere—which has been the vendor’s go-to-market strategy for about a year now. I recently sat down with Nabil Bukhari, Extreme’s CTO, to understand more about the infinite enterprise and how digital twin technology fits into it – including the role of AI. Highlights of the ZKast interview, done in conjunction with eWEEK eSPEAKS, are below.