The end of BlackBerry Classic is a good reminder for IT pros to continually evaluate their strategic vendors. 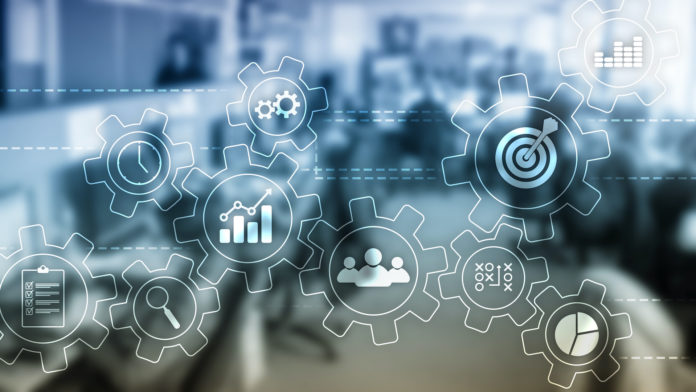 Over the holiday break, the onetime king of mobile, BlackBerry, issued a post reminding users that as of January 4, 2022, Classic BlackBerry devices will no longer function – including the ability to make 911 calls.

The decommissioning of these devices is another milestone in the long, slow demise of a company that ruled the mobile universe. But, as the Coldplay song, Viva la Vida goes, their castle stood on “pillars of salt and pillars of sand,” or in this case, legacy mindset.

In full disclosure, I’m a Canadian and was proud that the biggest tech company in the world flew the red and white flag. I got my first BlackBerry when I was in corporate IT in 1997 and was a die-hard supporter of the company, as were many other IT pros, business people and even consumers. Everyone loved their BlackBerry – but then the company quickly fell out of favor to Apple and Android.

BlackBerry Whiffed on the Shift to Mobile Web

What happened? It’s the age-old story of a vendor that doesn’t see a major shift coming or at least refuses to acknowledge it.

BlackBerry’s rise was driven by mobile e-mail, and with their keyboard-enabled devices did that better than anyone. In the early to mid 2000s, the primary mobile application moved from mobile e-mail to mobile web and then to social media. A touch interface was significantly better than a keyboard, as you needed more screen with fewer words.

Oh sure, BlackBerry eventually came to market with touch screens, like the Storm phone and Playbook tablet, but these were terrible devices, to the point where they were unusable.

Despite market trends, BlackBerry never took this shift seriously until it was too late. I recall being at a BlackBerry analyst summit where the product people defiantly stated that the belief that business users would always prefer a keyboard and the touchscreen was just a consumer trend. Obviously, that turned out to be incorrect: business people do far more than e-mail, which is why Apple and Android have big corporate customers now.

Yes, You Can Get Fired for Buying IBM

This is a good lesson to IT pros to never be too complacent with any one particular vendor, no matter how big their share. There’s a phrase in corporate IT that goes something like, “You never get fired for buying X,” where X is the market leader in the space; often the name was IBM.

While this may be true in established markets, it certainly is not for emerging technologies. I experienced this early in my career when our IBM mainframe team pushed for the company I worked for to buy IBM micro-channel computers running OS/2 instead of Intel machines with Microsoft Windows. Had we gone the IBM route, I think we most certainly would have been fired, as OS/2 fell off the map faster than mobile devices with keyboards.

History is littered with tech vendors that were too big to fail, yet did just that – and did so quickly.

For example, Dell, Compaq and other server manufacturers missed the shift to virtualization, as did Nortel and Siemens with VoIP. Cabletron and 3Com ignored the router market and saw their switching business usurped by upstart Cisco. Microsoft and Google were late to the cloud and have never become a serious threat to AWS and are still playing catch-up.

Another more recently example is the once nearly ubiquitous Riverbed, which crumbled with the shift to SD-WAN. Occasionally, a vendor can re-invent itself, like IBM has done a few times. And most recently Cisco has managed to become a software and cloud company despite being late to those markets. But these are rare exceptions and usually require a complete overhaul in company leadership.

IT Pros Must Always Be Looking Around the Corner

The takeaway for IT pros is that when selecting a vendor, it may seem like the safe choice to go with the market leader, like BlackBerry was at one time. But when markets transition, it’s rarely the incumbent vendor that leads the industry into the next phase.

It’s important to always be evaluating new vendors that are trying to shake up the industry. While it isn’t certain that every start-up or disruptor will become the “next big thing,” what is certain is that if a market transition is good for the customer, it will happen with – or more likely without – the incumbent vendor.

The end of BlackBerry Classic is long overdue, and the company is attempting to rise from the ashes as a security vendor by leveraging Cylance, which was an early artificial intelligence security vendor. Can BlackBerry regain its position as a major IT company, or will it follow in the path of Novell, Madge, Palm and so many others? Only time will tell but history is certainly not on its side.