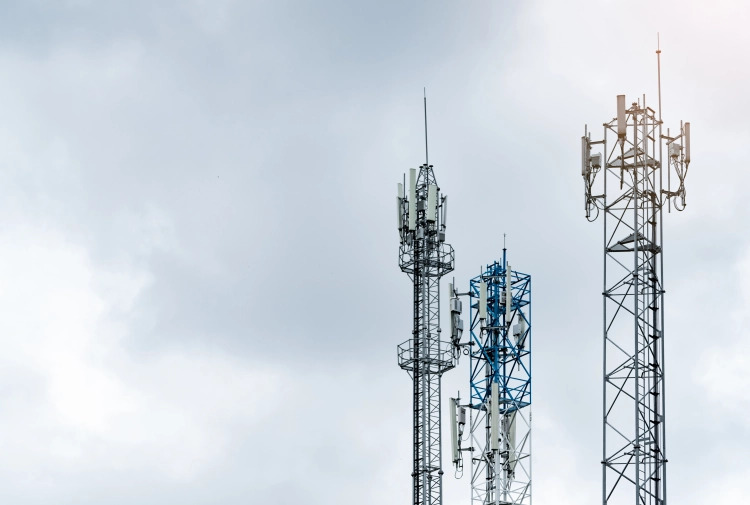 The infusion of artificial intelligence (AI) into everything is literally changing our lives on a day-to-day basis. People use speech interfaces, purchase items based on recommendations, and sign into phones with facial recognition routinely because it makes their lives easier.

However, one of the few industries that has yet to jump on the AI bandwagon is the telecom sector. This is a massive opportunity because AI has the potential to transform telco operations and improve efficiency in areas such as call center automation and much more. In the cloud era, telcos are uniquely positioned to offer new services that differentiate their networks from competitors. AI for wireless is now the most transformational technology for telcos.

Nvidia, the market leader in all things AI, has invested billions of dollars in telco-focused computing technologies. One of Nvidia’s differentiators is that it builds full-stack, fully integrated products which are easy to deploy, making them quick to monetize. Telcos are uniquely specifically positioned to benefit from AI-based technologies because they collect a massive amount of data, process millions of transactions per second and manage tens of millions of devices simultaneously.

“We want to help the telcos create AI centers of excellence, where they can maximize productivity, shorten the path to intelligence and create a significant total cost of ownership for their firms. We can collaborate with the telcos on AI operations, specifically helping them accelerate processes and uncover inefficiencies,” said Chris Penrose, head of telco sales and business development at Nvidia.

One example is optimal truck routing. Telcos can use Nvidia’s AI capabilities to more efficiently dispatch technicians out in the field. Another example is building digital twins for telco networks to optimize planning and performance, using the Nvidia Omniverse platform for virtual simulation. The latter can save enormous amounts of time and money because this is typically done by building a second physical network.

Ericsson, for instance, is building a digital twin for 5G networks in Nvidia’s Omniverse to optimize tower clients for maximum performance and coverage, based on actual city-scale environments. With more than 15 million microcells and towers planned to be deployed globally during the next five years, the use of digital twins is an optimal way for telcos to test out their networks before they’re rolled out to the public.

“By bringing together Nvidia’s AI compute platforms and the vast amount of data telcos have, we can really help transform and unify the customer experience across all engagements. The AI models can also be used to reduce customer churn and drive more revenue through recommenders,” Penrose said.

During COVID-19, T-Mobile call centers were inundated with requests for payment due to pandemic-related financial difficulties experienced by customers. Nvidia worked with T-Mobile to automate the process by rolling out a chatbot that handles payment arrangements. The side project turned into a widely adopted tool among T-Mobile customers. T-Mobile also implemented Nvidia’s speech-to-text tools to transcribe conversations between agents and customers, which would typically be a time-consuming task at the end of each call. Telcos have historically received substandard customer satisfaction scores with respect to call centers, and the use of AI can help reverse this trend.

Success at the edge requires AI

AI-powered telco edge solutions are another area of focus for Nvidia. Telcos are spending billions of dollars on deploying 5G networks, and Nvidia wants to help telcos capitalize on their investments by adopting AI-powered edge solutions. A real-world scenario where such solutions can be used is traffic management – that is, using AI to optimize real-time traffic flows and traffic lights over 5G.

Telcos have been transforming their infrastructure from purpose-built hardware to cloud-native and virtualized. It turns out that central processing units (CPUs) are not very efficient for data center infrastructure.

“What if every multi-access edge computer (MEC) could also host a 5G virtualized radio access network (vRAN). What if telcos could build edge data centers and host 5G vRAN as the anchor tenant in data centers? This would allow them to create AI-edge apps and generate new sources of income. We believe that this will be a game changer for telcos: building edge AI data centers, which run 5G as another cognitive function,” said Soma Velayutham, global industry business development lead for telecoms at Nvidia.

In 2021, Nvidia introduced its AI-on-5G card, which the vendor describes as a “hyperconverged, graphics processing unit (GPU)-accelerated, edge data-center-in-a-box.” The card can be used for both high-performance computing AI workloads and 5G RAN, which is implemented as an additional software stack.

“When delivering 5G and AI in enterprise apps, the two are very different. 5G is extremely latency-sensitive—we’re talking milliseconds, whereas AI has more priority in terms of latency. 5G timing is critical when you bring in a virtual local area network (VLAN). That’s why we created the AI-on-5G card. You can run one of five functions or all five functions in a single card, which is quite unique,” Velayutham said.

With this innovation, enterprises can add and manage 5G connectivity as part of their IT infrastructure, while telcos can transform all 5G base stations (gNBs) into edge data centers. Nvidia envisions AI-on-5G, as well as the other AI-based capabilities mentioned above, powering data centers of the future.