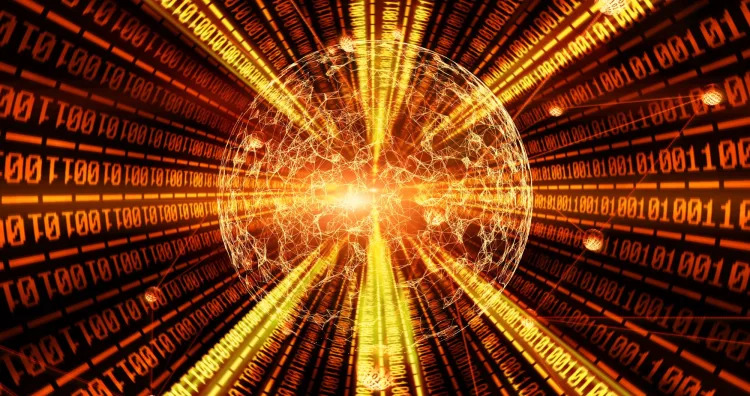 Juniper Networks today announced several new features and products that bolster its AI-driven networking capabilities. The company has extended its Mist technology to operate across the wired network, data center and, most recently, SD-WAN.

In 2019, Juniper paid a little over $400 million to acquire Mist Systems, which looks like a steal now because it has become the cornerstone of the company’s AI strategy. At acquisition time, Mist was arguably the best AI engine for WiFi. The company started with wireless LAN, which can be the hardest area of networking to troubleshoot as the root cause can be difficult to diagnose. Our research has found that some engineers spend up to one-quarter of their time doing nothing but troubleshooting WiFi issues.

This most recent set of announcements builds on current capabilities and advances Juniper’s “Experience-First Networking” vision, where the network must be capable of delivering best-in-class user and customer experiences. New capabilities include:

The placement of APs is both critical to a great wireless experience and challenging to get right. Typically, IT pros will run a site survey and then use that as the plan as to where to place them and how to orient them. Site surveys can often miss things in buildings that could impair performance. Also, it’s easy for a network engineer to misread the plan and place the APs in the wrong location.

Another factor is that things change in a building and the site survey might be correct now but things like new equipment, floor redesign or electronics can warrant the need for new AP placement.

The location, orientation, and distance between APs are calculated and shown to reduce — or even eliminate — deployment problems. As the environment changes, the dashboard will indicate where APs should be moved to.

Mist contains a virtual network assistant called Marvis that enables network managers to interface with the network via conversational AI. Marvis contains several “Actions,” which is a simple way of saying it identifies a condition that creates a network issue. With this release, Juniper added new Actions to address common-but-disruptive network issues, such as DHCP failure scopes and wired authentication. These Actions help reduce mean time-to-resolution, which ultimately improves user and customer experience.

Juniper is also releasing a Marvis Windows client to complement the current Android one. When installed on a Windows computer, Mist has better visibility into network issues that can impact performance and connectivity. The information is sent to Mist AI so Marvis can make more informed decisions on what to recommend. The use of a client obviates the need for an overlay sensor network.

Increased scalability with less complexity via a new Ethernet switch

Juniper added a new switch to its EX family of switches. The EX4100 is optimized for high scalability with simplified operations. The new switch takes the complexity out of rolling out an EVPN-VXLAN fabric that extends to the distribution and access layers. It also includes a number of important security capabilities such as MACsec AES 256 and standards-based microsegmentation using group-based policies. This becomes important as the number of IoT devices at an enterprise grows.

Overall, the company is bringing cloud principles to the network to ensure improved user and network engineer experiences. For example, Mist AI accelerates deployment times via zero-touch provisioning and automated workflows. It also enables rapid troubleshooting with full-stack event correlation and proactive anomaly detection, which can address issues before they are user-impacting. Our research has found that about three-quarters of trouble tickets are opened by users and not the IT department, which keeps network engineers perpetually behind. Juniper’s goal is to reverse this trend using network data and AI analytics.

As a company, Juniper has done an excellent job pivoting away from being a company that markets technology, speeds and feeds to one that is able to articulate its value in business terms. Businesses compete on both user and customer experience, and Juniper’s use of AI enables it to directly impact both. This is something that is important not just to IT pros but to business leaders.